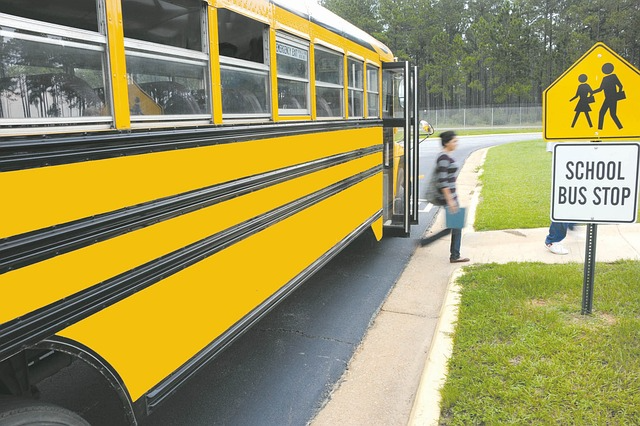 There’s troubling news on an issue of vital interest to the business community. It is no surprise that math and reading test scores dropped during the Covid-19 pandemic.

What is even more shocking is where Delaware ranks in a U.S. government report. Last month, the New York Times (paywall) crunched the numbers from the long-running assessment from the  National Assessment of Educational Progress. Delaware ranked near the bottom, behind poorer states like Arkansas and Mississippi.

Ben duPont, founder of the Zip Code Wilmington coding boot camp program and co-owner of the DuPont Country Club, sounded the alarm last week on social media, wondering why the News Journal did not pay more attention while giving front-page treatment to a “moon shot” plan that would cover I-95 through Wilmington with parkland.

I would add to the list of no-shows all of us in the media community in Delaware, as well as Republican candidates for public office who were handed an issue of substance.

Then again, we tend to get our news from “echo chambers” that mirror our political beliefs. The Times leans to the left on its editorial pages but is known to publish uncomfortable truths. The story also came during the noise from mid-term campaigns, a period when many Delawareans were inundated with Pennsylvania election TV attack ads.

The Times story cautions that the figures can be influenced by a number of factors. In a small state like Delaware, this is especially true. Still, the ranking deserves a thorough examination. It would take a massive data failure to explain away finishing near the bottom.

With that in mind, we have asked for comment from the state Department of Education. While the department has not analyzed  the Times rankings,  Education Secretary Mark Holowdick  did issue the following regarding the national test results. Your thoughts on this topic are most welcome – Doug and Sharon Rainey