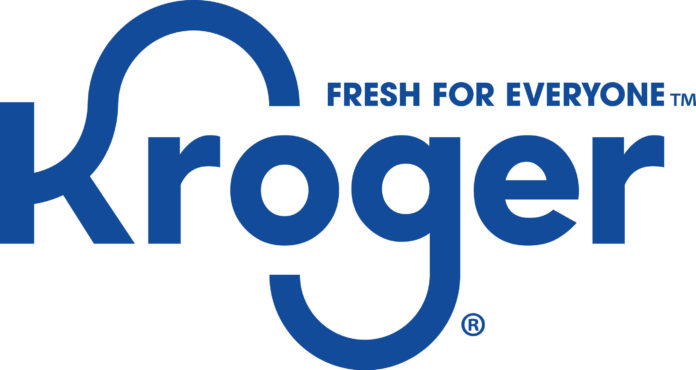 On Friday. Kroger and Albertsons Companies, Inc. entered into a definitive agreement that calls for Kroger to acquire the Idaho-based grocer.

Kroger will acquire all shares of Albertsons for $24.6 billion.

Albertsons owns the Safeway and Acme chains, which operate  Delaware stores. Both have cut their store count over the years, although Acme snapped up some locations from now-defunct Pathmark.

Safeway struggled with the acquisition of Genuardi’s stores in Delaware and Pennsylvania, with Albertsons eventually buying  California-based Safeway.

The massive merger will face antitrust scrutiny with Kroger setting up a company that will sell store locations that regulators are certain to demand.

Such sales may not occur in Delaware, given the shrinking market share of Acme and Safeway. Even so, Acme has stores in strategic locations like Hockessin and Pike Creek in Delaware, which have few nearby competitors.

Albertsons faces stiff competition, including Walmart, Shoprite, and Wegmans, which will open a store near Wilmington later this month. Also in the competitive mix in the region  are discount German grocers Lidl and Aldi as well as Dutch-owned Giant and Food Lion.

The deal would give Kroger stores in  48 states and the District of Columbia.

Acme has taken heat for its pricing, while Shoprite has been criticized by shoppers on social media sites for relying too much on self-checkout lines.

Albertsons and Safeway were combined with the help of private equity funding, with the combined company criticized by shoppers for the condition of stores, although many locations received modest makeovers.

Kroger also  has a track record of successfully operating regional brands like Kansas’ Dillon’s, the South’s Harris-Teeter, and Colorado’s King Soopers without converting the stores to its name

“We have been on a transformational journey to evolve Albertsons Cos. into a modern and efficient omnichannel food, and drug retailer focused on building deep and lasting relationships with our customers and communities. I am proud of what our 290,000 associates have accomplished, delivering top-tier performance while furthering our purpose to bring people together around the joys of food and to inspire well-being. Today’s announcement is a testament to their success,” said Vivek Sankaran, CEO of Albertsons Cos.