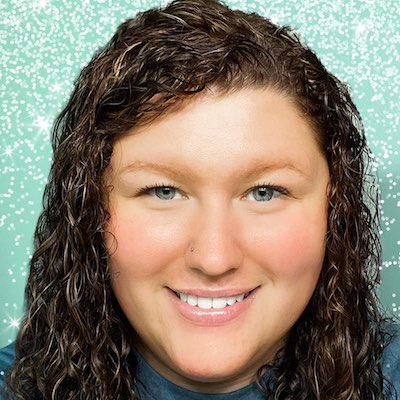 An 11 month investigation led to the arrest of a Seaford woman on charges of embezzling more than $50,000 from a Millsboro charitable thrift store.

Millsboro Police officers arrested Kayla McDonald, who was charged with:

Investigators allege that McDonald and a co-worker conspired to embezzle more than $50,000 from the Christian Storehouse.

During McDonald’s employment period at the C,hristian Storehouse she served as treasurer.

McDonald was arraigned in Justice of the Peace court and released on unsecured bail.

Warrants for alleged co-conspirator Robert Owens have been issued .

Anyone with information regarding this case or the whereabouts of Owens is asked to contact Det Ebke at 302-934-8174 or email Christopher.Ebke@cj.state.de.us