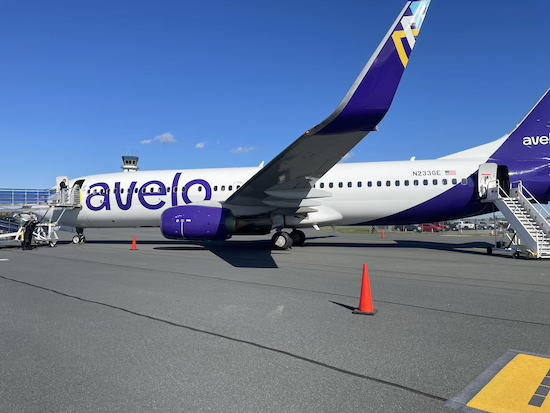 Avelo will establish a one-jet base at the Carolina airport, with similar plans for ILG. All of this will occur in February. Wilmington had long been on the radar of the tiny airline, with its founder mentioning the airport as a prime candidate for expansion.  This was followed by negotiations with the Delaware River and Bay Authority and a February launch date.

The same non-stop destinations, minus Sarasota, will be served by two and three-time-a-week nonstops from Wilmington,  better known locally as New Castle Airport. Avelo has already seen some success, with 25,000 passengers taking its flights from Raleigh-Durham to its hub in New Haven, CT.

The Research Triangle airport is served by about half a dozen airlines, with about 50 nonstops.  Still, the challenge is greater with ILG since Philadelphia International is 30 to 40 minutes away from hundreds of thousands of northern Delaware residents and offers hundreds of nonstops.  There are also not-so-fond memories of previous attempts to add airline service from ILG.

The good news for potential Delaware passengers comes from Avelo sticking to a low base fare of $49.  By contrast, Frontier, the last airline to fly out of ILG offered fares to Orlando that were about the same as those out of  Philadelphia. It should be noted that Avelo’s $49 fare goes up with seat selection and luggage stuffed in the overhead or checked into the cargo hold.

The key will be friendly and reliable service,  patience lacking from other carriers in building passenger traffic, and intense marketing efforts that make residents aware that the service exists.  The airline and airport operator, the Delaware River and Bay Authority, will need to champion the service with more than signs on transit buses or a banner outside the airport. A dollar-a-day parking promotion and ticket giveaways will be needed. To its credit, Wilmington Airport is offering a drawing for tickets.

With consumers beginning to feel the effects of inflation and high interest rates, retaining airline service will remain an uphill battle. Still,  there are few signs of a slowdown in the leisure travel market. – Doug Rainey, chief content officer. 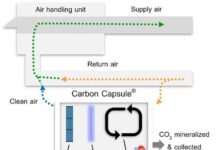 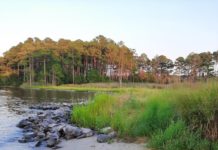