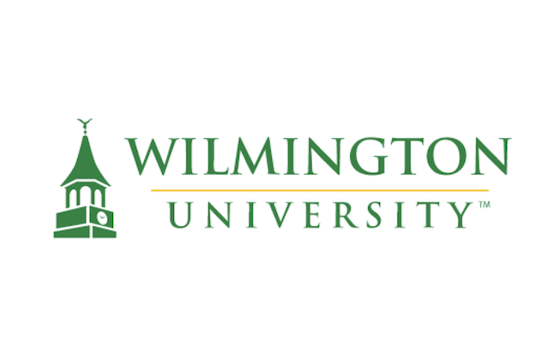 Wilmington University has hired a dean for a new law school.

A luncheon on Oct. 27 will introduce the dean and the law school. The event will be held at its campus off Route 202 near the Delaware-Pennsylvania line.

The Wilmington University law school will be the second in Delaware, joining the Delaware Law School of Widener University.

Over the years, capital costs from once massive law libraries and other reference materials moved online.

The lunch event can be live-streamed at law.wilmu.edu.

He practiced law at several firms before establishing a career in academia and serves Of Counsel for Silverman, Thompson, Slutkin & White, a Maryland and Washington, D.C. law firm. He is a graduate of Columbia Law School.

The Wilmington University law school will be the second in Delaware joining the Delaware Law School of Widener University.

The University of Delaware abandoned plans for a law school several years ago. At the time, there was speculation that then-Vice President Joe Biden would be involved once he left office.

Since UD made its decision, reference materials have increasingly moved online and remote access (Zoom) has become increasingly accepted. Both reduce barriers to entry for new aw schools.