PNC Bank will close its Eden Square branch at 100 Eden Circle in Bear on May 20.

“There are more ways to bank with PNC than ever before, and we have continued to see our customers taking advantage of the investments we have made in non-branch channels by altering the ways in which they use brick-and-mortar locations,” PNC spokeswoman Marcey Zwiebel.”Shifts in the way customers are conducting their banking transactions are important inputs that inform our branch consolidation decisions.”

At one time, PNC operated both the free-standing branch at Eden Square and a supermarket office at the nearby Giant (formerly Super G store).

Supermarket branches have been declining in popularity since many customers can do routine bank transactions, including check deposits, online or at some ATMs. PNC has invested in online banking apps for both business and consumer customers.

The coronavirus pandemic also led to more customers using drive-up lanes, since the interiors of many branches, were closed for a time or access was by appointment only.

PNC also has ATMs at Wawa stores in the area.

Bank branch closings in Delaware have been offset to some extent by new offices at Bank of America and Chase. 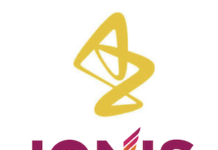 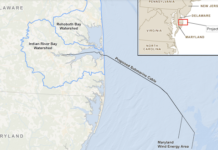