Wilmington-based Carvertise and NBCUniversal are winding up a rolling promotion for Season 19 of Bravo network’s project runway.

The entertainment company partnered with Carvertise to create a mobile marketing fleet of Uber and Lyft vehicles, wrapped with Bravo’s Project Runway’s branding. The vehicles traveled in the fashion capital of Manhattan. 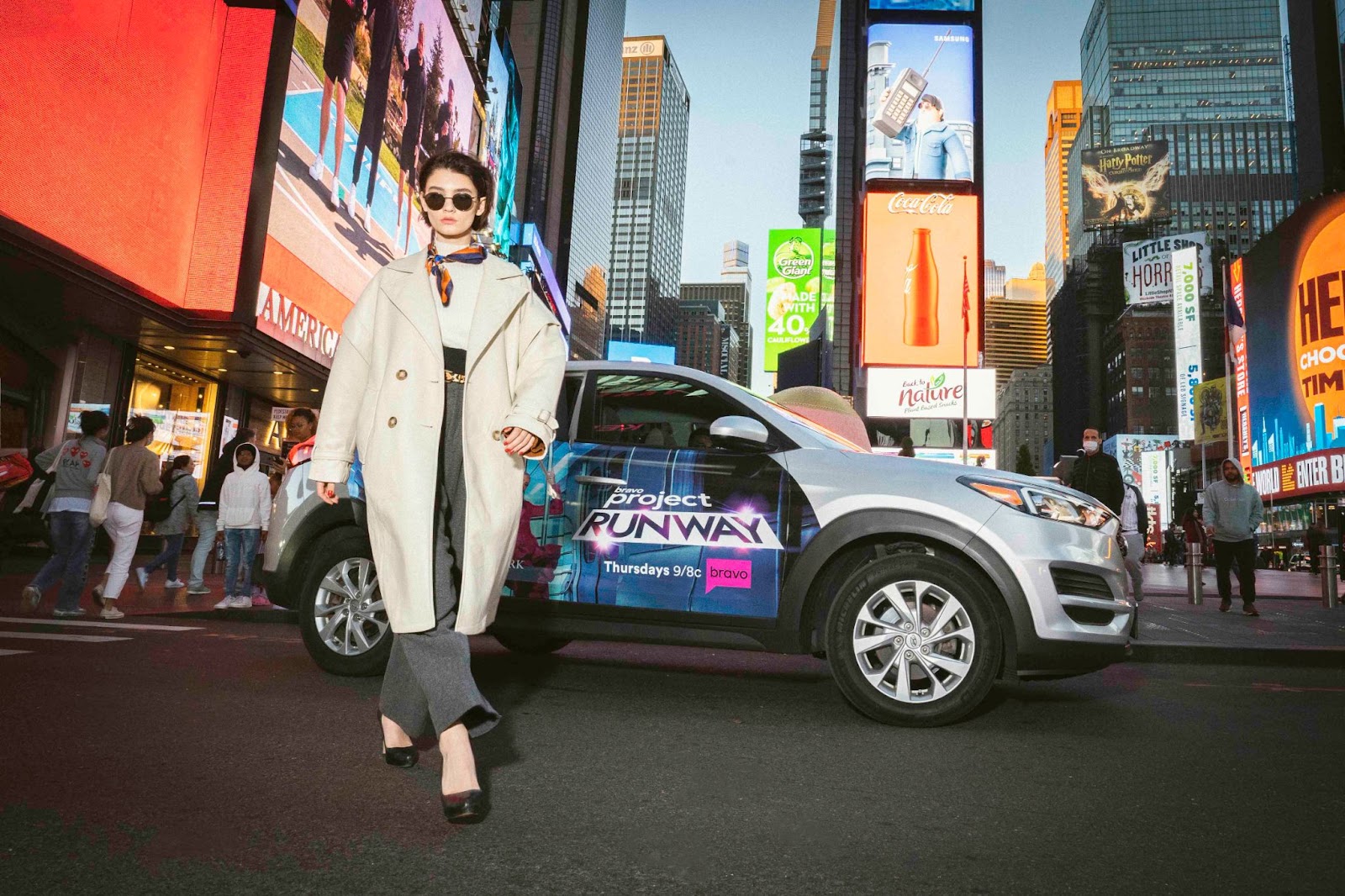 “Not only are these cars turning heads,” says Greg Star, co-founder of Carvertise, “but they’re attracting major buzz” and generating an estimated seven million impressions in just a month.”

Star says that the entertainment industry is a good fit for rideshare campaigns, because the medium is more eye-catching and interactive than typical out-of-home marketing. He notes that other entertainment giants, including Netflix, have recently launched campaigns with Carvertise.

According to a Carvertise release, companies can  benefit to this active platform is that the media and entertainment companies can take advantage of “swarm events,” where their cars congregate at major gatherings, such as sporting events and concerts/festivals, raising the profile of their advertising.

With data and GPS tracking technology, partners have the ability to view metrics, the release noted.

“Manhattanites are huge fans of fashion—and Project Runway,” Star noted, “and Carvertise is excited to help drive the show’s success.” 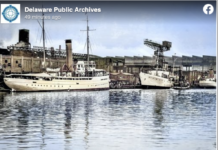