The release of Delaware’s May job figures drew yawns.

After all, the news value was minimal, since the jobless rate stayed at 3.2 percent for the second month in a row.

Gyrations in employment numbers often lead to political chest thumping or criticism of opponents if figures are on the weak side. As the legislative session wound down, none of that talk popped up.

Data on commuting to jobs or self-employment is minimal to non-existent. The Labor Department says the trend –  if it is actually taking place – is regional in nature. Nationwide, the number of jobs is growing faster than the number of people employed.

The reason for not reading too much into any possible trend is the use of estimates.

Estimates are often revised as more reliable payroll data comes in from employers. Adjustments, which often take place in the following year, can be significant

State labor officials say it is likely that any adjustments would show a higher rate of job growth than current estimates.

Finally, Delaware Business Now’s newsletter will take a break on  July 4 and 5 and return  on July 8.

Enjoy your Tuesday. If this newsletter was passed along, sign up here  to get your own daily email report at no charge.  – Doug Rainey, chief content officer. 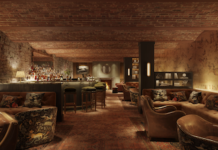 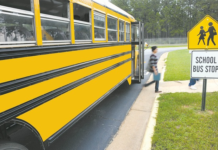 Our take: State’s dismal math and reading ranking flew under the radar 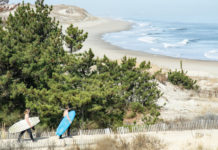 My take: A restaurant and a beloved state park