The company’s location is at a former Dairy Queen location in the fast-growing area in southern New Castle County. Dairy Queen moved to another location.

Shake Shack, with its mainstay  Steak Burgers,  has a   budget-priced menu operation and competes with  The Waffle House and IHOP. Middletown has a Waffle House

Steak ‘N Shake has about 600 locations, mainly in the South and Midwest. The chain is now expanding to the Mid Atlantic.

Restaurant chains have been eying Middletown, due to its growth,  large population of families and higher income households. 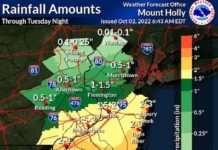 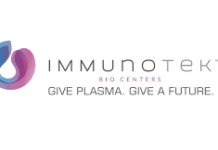