Local coverage  of the fall of Wilmington Trust has been meager since the announcement that Buffalo’s M&T would acquire the ailing financial services company.

As filings come out on the acquisition, we are beginning to get bits and pieces of information about what might have led to the company’s downfall. Wilmington Trust was acquired in what is known as a “take-under,” and not a takeover, with M&T taking on a troubled  loan portfolio in return for paying a  fire sale price

The Wall Street Journal published a piece recently  that portrayed a bank that may have been too loyal to its customers, especially those  south of the C&D Canal .  The company has admitted that its loan problems are concentrated to real estate in  the south,  although its new CEO also says  woes have spread to other categories.

The Journal operates behind a pay wall for much of its content.  However,  as of Monday, you could reach the article via Google News. It is worth a look.

Also writing an interesting story, with more of an M&T angle was Jonathan Epstein of the Buffalo News. Epstein is a former News Journal business reporter.  Here’s a LINK to that story. Epstein’s story shows a company  in deep trouble with few options other than selling out.

In the meantime,  a flurry of lawsuits have been filed, a common occurrence when companies sell at rock-bottom prices. The fact that no other bidder has emerged for Wilmington Trust indicates that the problems are every bit as serious as portrayed by management.

It adds up to a tragedy for Delaware. At the same time, we can take some comfort in the fact that M&T, despite being based in Buffalo, is active in the communities where it operates. We only need to look at Baltimore to see the level of involvement. – Doug Rainey 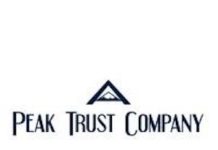 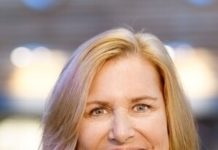